Aviation is so much more than transporting people around the world. In fact there are not many industries that evoke so much emotion from people. It can be that classic aircraft type or a specific airline that gets you inspired. It might be your very first flight or that last pre-COVID holiday that sparks the emotion. Everyone has a special memory related to aviation.

Over the years I have made a million special aviation memories myself. Airshows that I have visited all over Europe or that special last flight that I made in 2014 with the KLM MD11. For some of these memories I have created a special photo feature to try to bring across my passion for aviation. 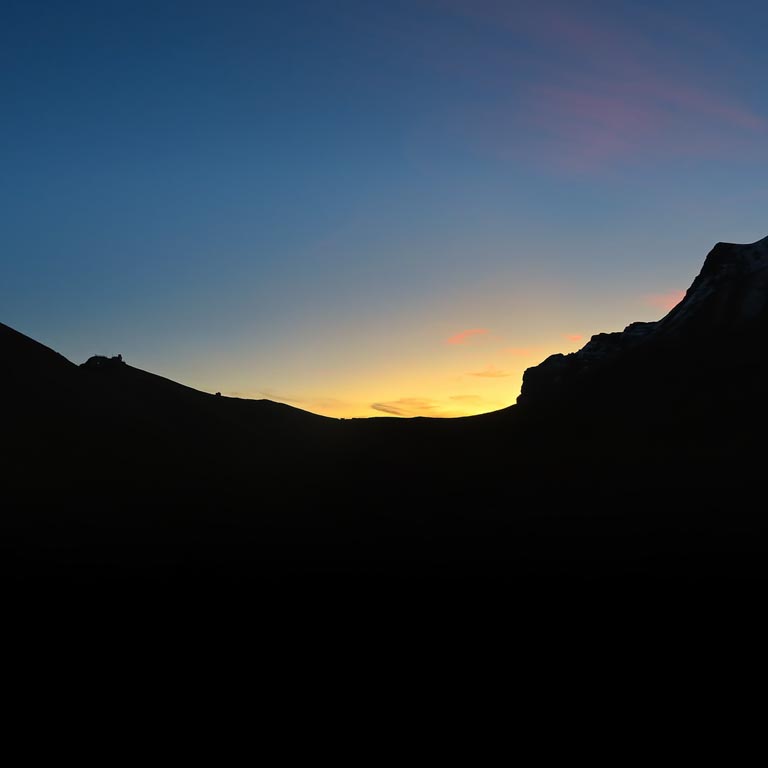 The yearly shooting Demo of the Swiss Air Force is my favourite airshow. Although weather and the climb up the Tschingel, Wildgärst or Ebenflüh can be challenging, the reward can be huge.

Almost nowhere in the world is the raw power of military fighter jets so impressive as here in the Berner Oberland, when the Swiss Air Force trains their pilots in alpine manoeuvrability and target shooting. In this article I will explain my passion for this magical place. 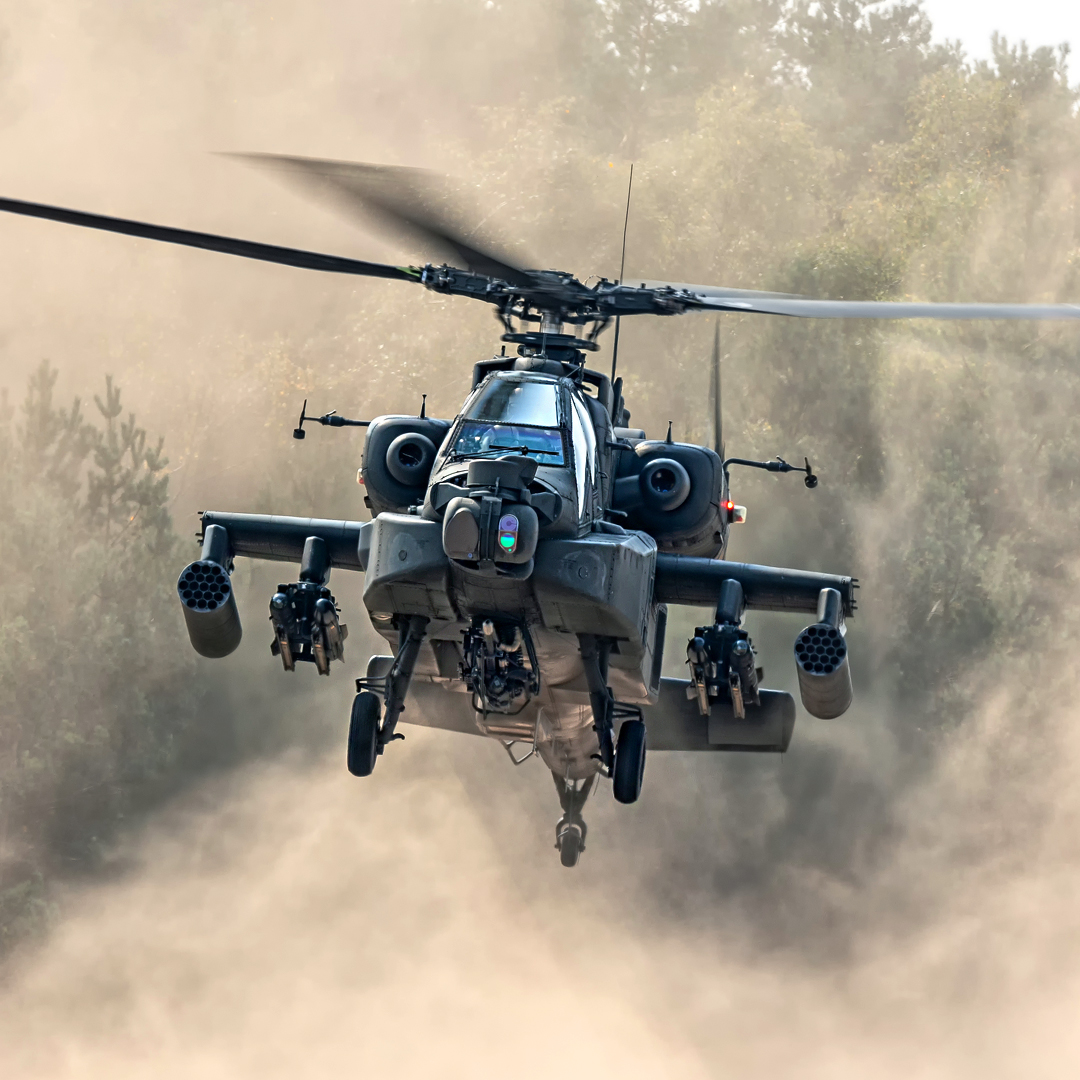 Since the Cold War ended, the main focus of the Dutch Air Force has shifted to enabling peacekeeping missions around the world. A vital part of these missions lie in the hands of the Defence Helicopter Command (DHC) based at Gilze Rijen Air Force base.

To train the crews, the Air Force intensively uses one of 12 Low Fly Areas known as GLV V (Low Fly Area 5) on the Oirschotse Heide. This article shows you the operations of Chinooks, Apaches and Cougars in this arena.

KLM Boeing 747
queen of the skies 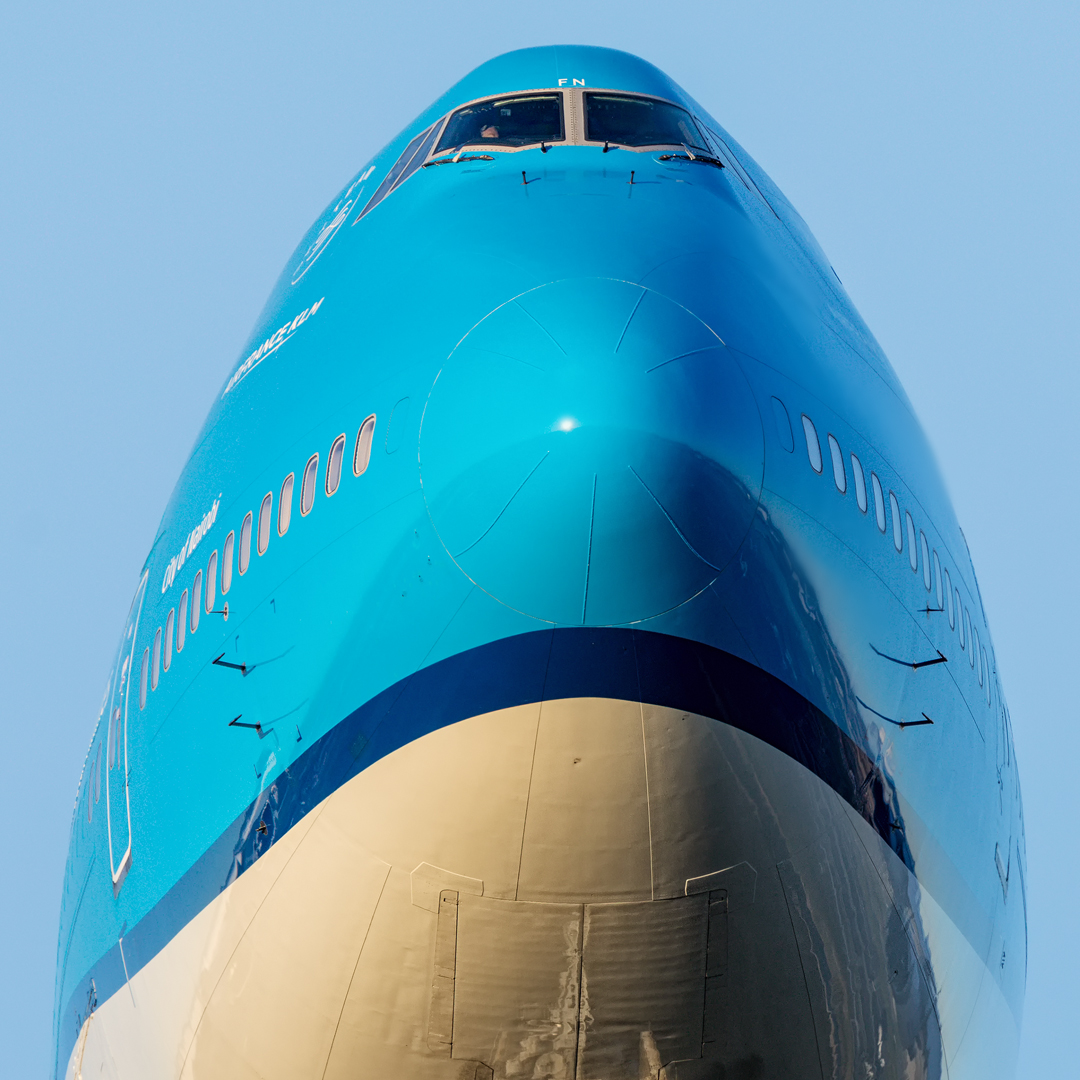 No plane in the history of aviation has a more legendary status than the Boeing 747. Introduced at the KLM in 1970, the Boeing 747 has brought aviation within the reach of the masses .

KLM has been a long standing operator of most of the 747 types for almost 5 decades. But due due to the COVID pandemic KLM saw itself forced to take all Passenger 747’s out of service. Tis article is a hommage to the Queen of the Skies.