My photo article about the KLM Boeing 747 is online 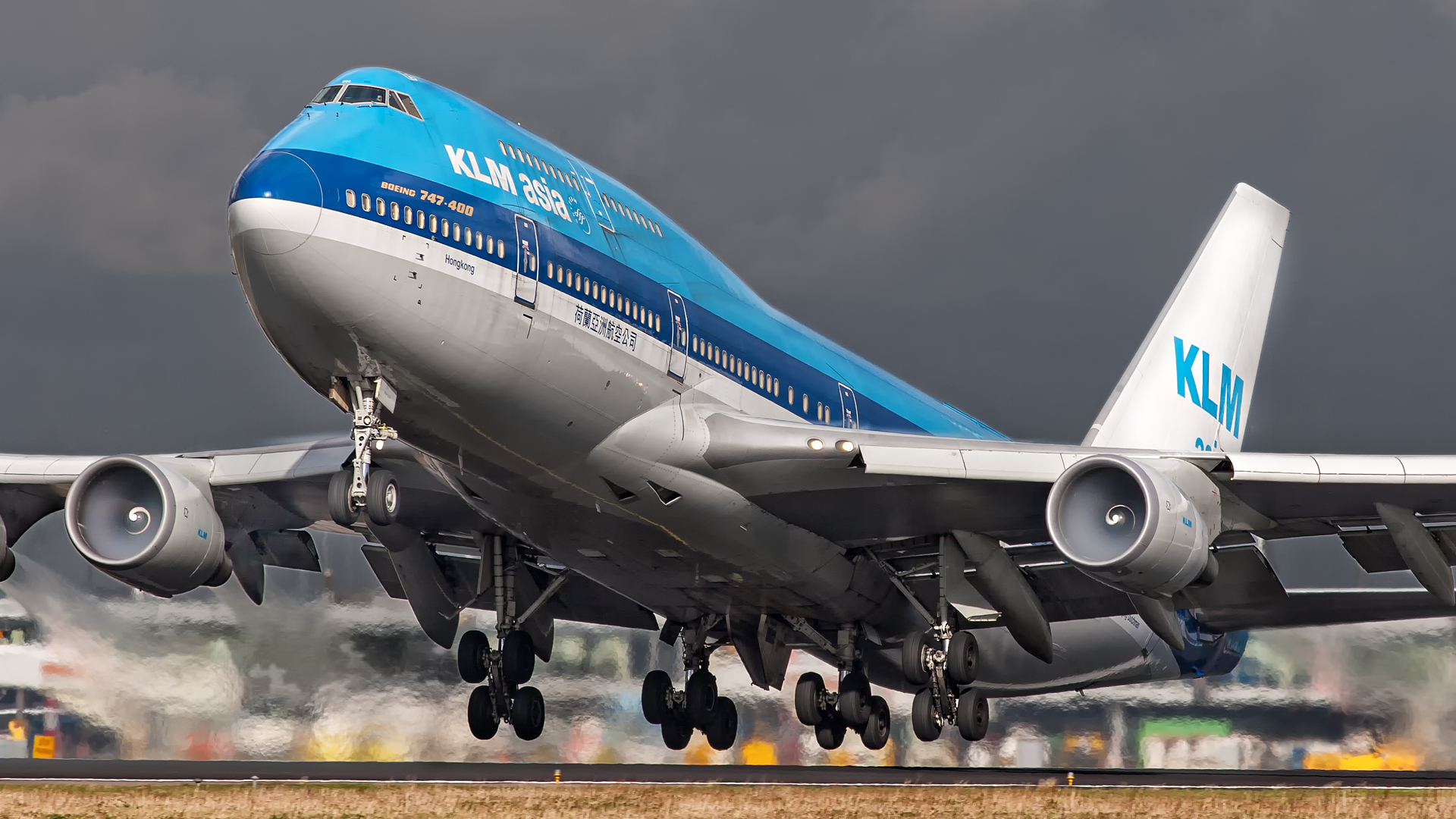 The first KLM Boeing 747-400 (the City of Atlanta, PH-BFA) was delivered to KLM in May 1989. In the 31 years that followed KLM used 22 Passenger and Combi versions across her network. KLM withdrew the aircraft from service from service hastily in March 2020 after the COVID pandemic effectively reduced worldwide air Traffic to zero. Four 747-400 continued to fly cargo services to Seoul, Shanghai and Beijing until the end of the summer timetable. After this only 3 Boeing 747-400ERF cargo aircraft remain in KLM service.

I have published a photo article on the KLM Boeing 747 on my site. You can watch it here

Farewell KLM Boeing 747  “Queen of the Skies” is a book about the Boeing 747-400 in service of the KLM. This is the fourth book that features pictures of Martin Boschhuizen in this series. Previously a selection Martin’s photos featured in the “Farewell KLM 747 the Grand Lady”, “Martinair MD-11 Aviation Legend” and “End of Flight plan”, a book about the last flights of the KLM MD-11.