KLM MD-11 End of Flightplan is a book about the final days of operation of the MD11 in KLM service. The book was published after the KLM MD-11 was phased out in October 2014.  It covers the last months of KLM MD-11 operations, through the eyes of many enthousiasts and KLM crew and personnel. The proceeds of this book have been donated to the Wings of Support foundation. 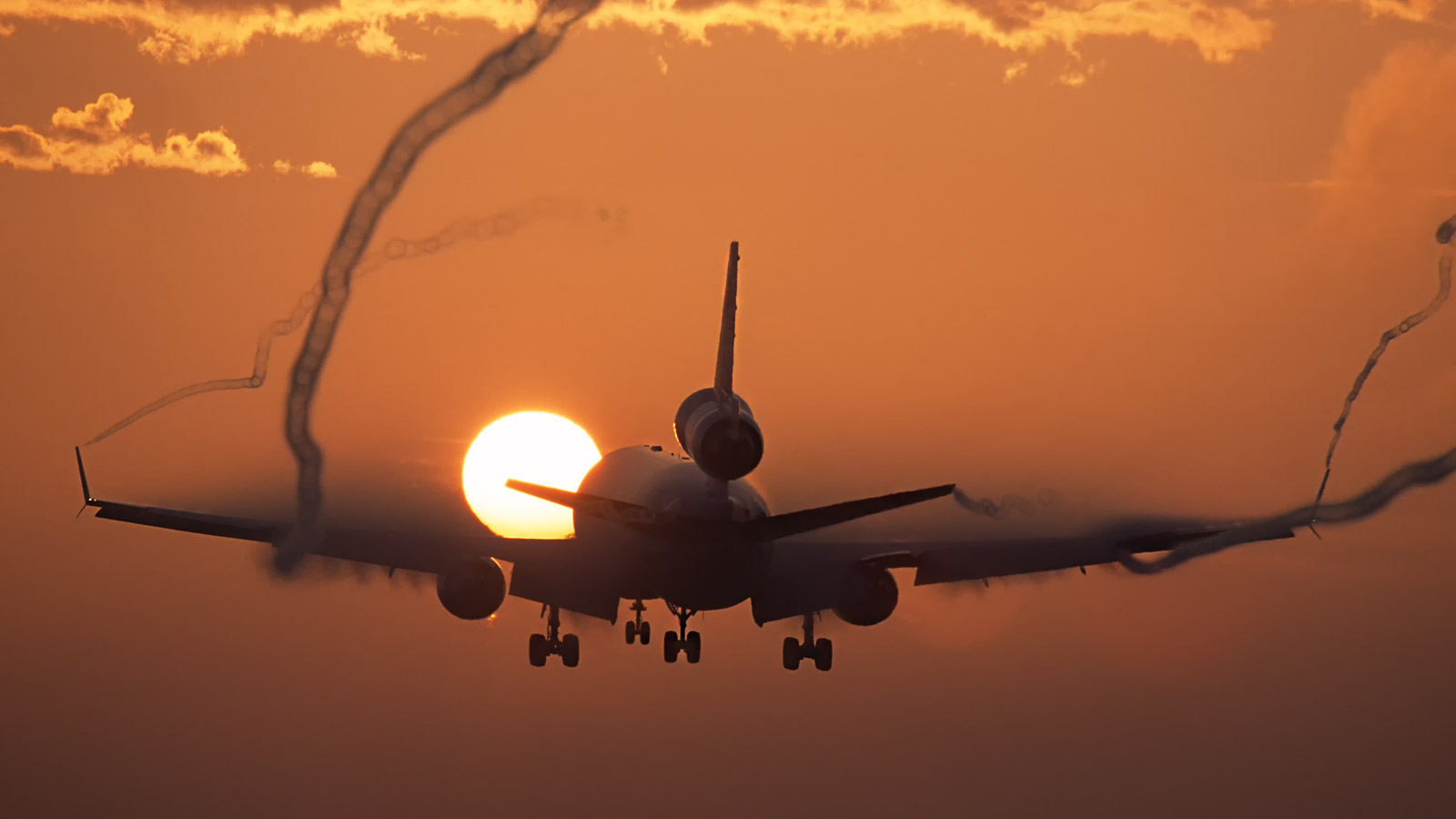 The end of 80 years of Douglas aircraft with KLM

The McDonnell Douglas MD-11 was phased out in October 2014. This event ended the service history of Douglas Airplanes with KLM that spanned over an incredible 8 decades. KLM organized three final sightseeing flights wiith the MD-11 on 11 November 2014. Hundreds of enthousiasts and MD-11 fans had the opportunity to say goodbye to this special plane. Many pictures of this special days also feature in this book.

The DC-1 was the only Douglas type that KLM has never used. But from the DC-2 onwards, all the types, including the rare DC-5, have seen service with KLM or its overseas daughters. The farewell KLM MD-11 Foundation started an initiative of creating a book for the MD-11 in 2013.  This was so successful, that the End of Flightplan book followed soon after. Since the succes of the first book, the foundation has published many other books. These books cover the end of service of a remarkable aircraft in KLM service like the Boeing 747, Fokker 70 & 100 and the Martinair MD-11. You can still buy most books on the website of the foundation. 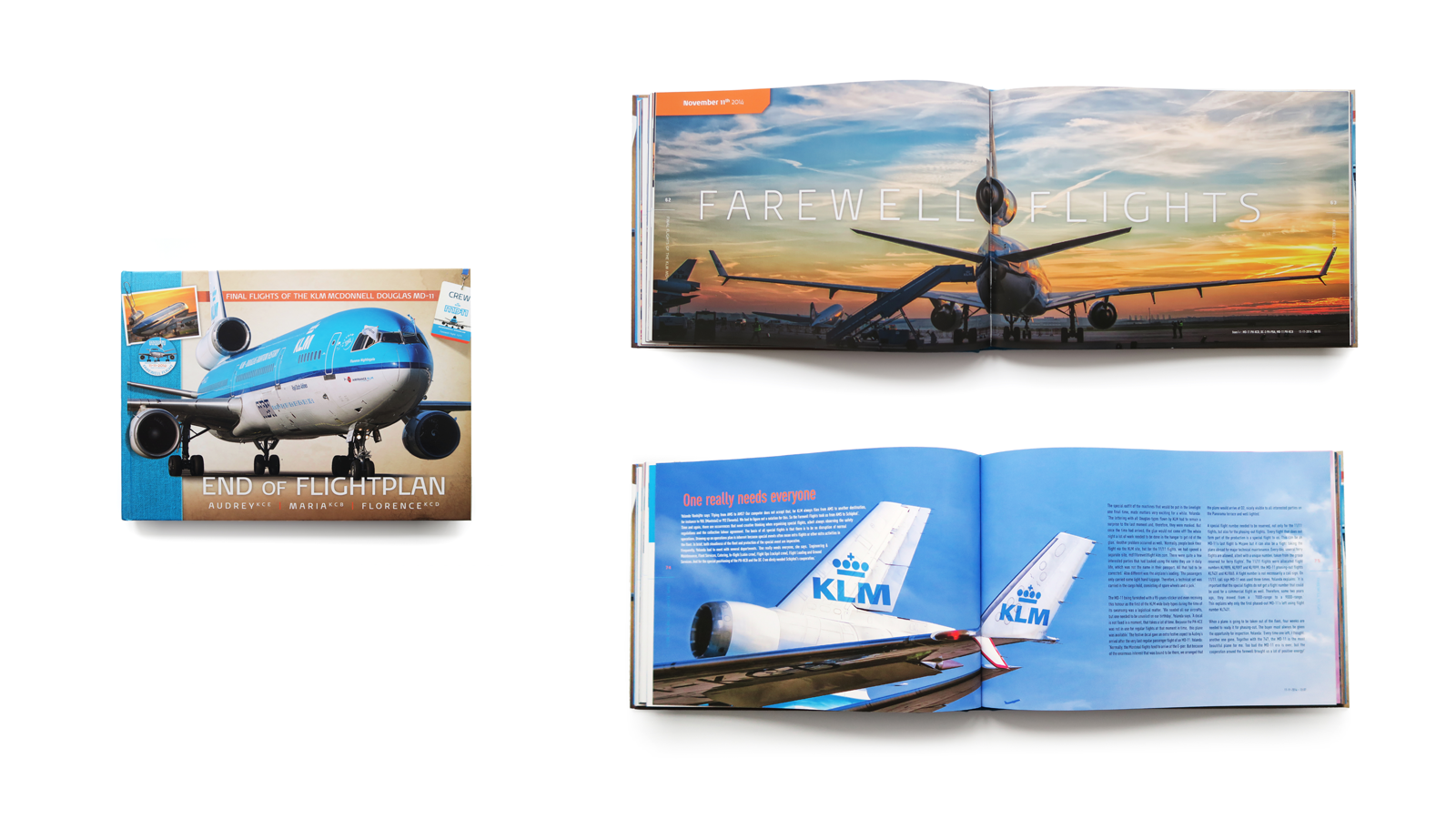