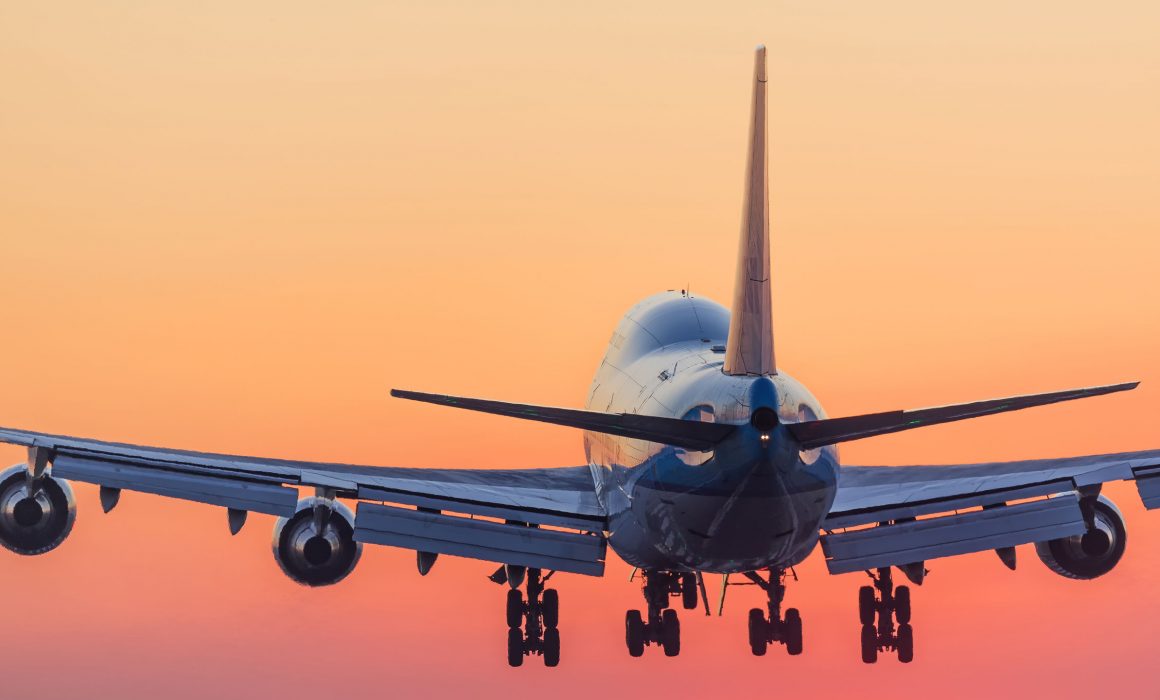 The last remaining KLM Passenger Boeing 747-400 (PH-BFV) is to leave Amsterdam Schiphol Airport (AMS/EHAM) on March 15th. It will be flown initially to Teruel in Spain and possibly later to Tel Aviv (TLV) for Freighter conversion just as her sister ship PH-BFW.

After her withdrawal from service at the end of March 2021, the PH-BFV (City of Vancouver) has been sitting idle at Amsterdam Airport. The plane has been sold to and will be flown to TLV for full freighter conversion. Since this aircraft has been in use as a combi aircraft its entire life, it already has a side cargo door, therefore, the modification process will be relatively easy. The new operator of the plane will be

In service with KLM the city of Vancouver has completed 109.732 flying hours and 12.134 cycles. This makes the BFV one of the freshest 747’s that has been in the fleet. It was delivered to KLM in August 1999. View my photo article on the KLM Boeing 747 here